Like our vines, our family roots in the Okanagan run deep.

Volcanic Hills Estate Winery opened its doors in May of 2010 and has been winning accolades ever since. It was voted ‘Best New Winery‘ in 2011, was awarded the Lieutenant Governor’s Award of Excellence for their very first Rosé and has won a multitude of medals in the following years.

Owner Sarwan Gidda’s father began growing grapes in the late 1970s and at one time was the largest independent grape producer in the valley. After selling their grapes to local wineries for many years, Sarwan, along with his wife Sudarshana and their now adult children, Bobby, Christina and Amit decided to open a winery of their own. So, Volcanic Hills Estate Winery was born. 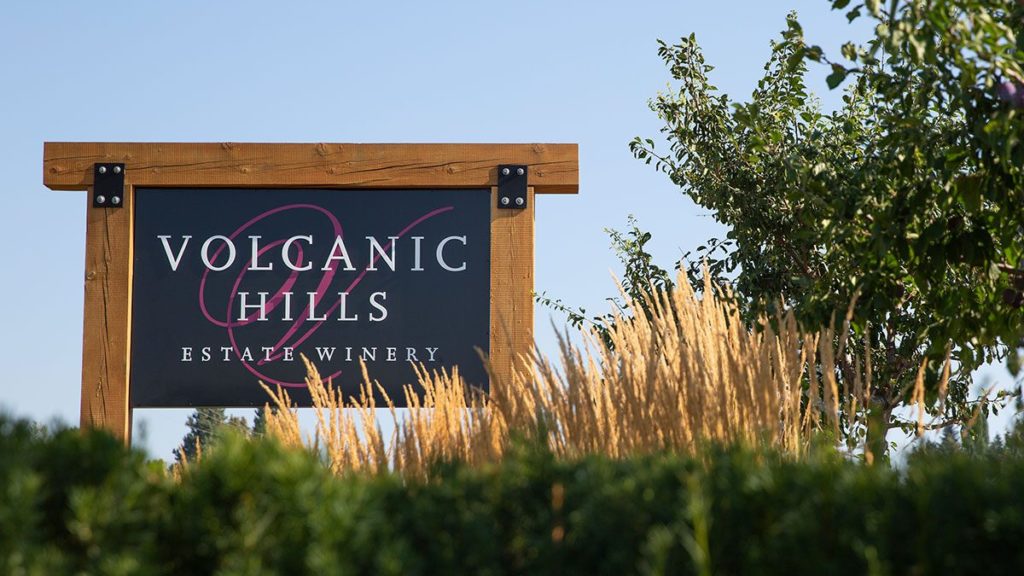 Creating wines that showcase this land of opportunity and the true terroir of the Okanagan Valley.