The valley lays in a rain shadow which results in a very low average rainfall. The summers are very hot and are warmer than in the Napa Valley with long daylight hours and high light intensity. It has been said that the growing season is “short and intense”.

The terroir varies depending on where in the Okanagan Valley grapes are grown. For wine growers in West Kelowna, the bud bread usually happens in late April with crush beginning by mid-September and lasting into the third week of October. The harvesting of Icewine grapes can take place anytime from December to January, depending on the temperature.

In West Kelowna, there are approximately 1200 degree days and the soil is typically heavier with sandy loam, clay and limestone. The soils in West Kelowna are very unique in that they are loaded with mineral deposits as well as glacial till, volcanic rock and large boulders. This is because the vineyards in area are derived from Mt. Boucherie which is the remnant of an ancient volcano. This volcano is a focal point in the community and is worth a hike up, as the views are spectacular. 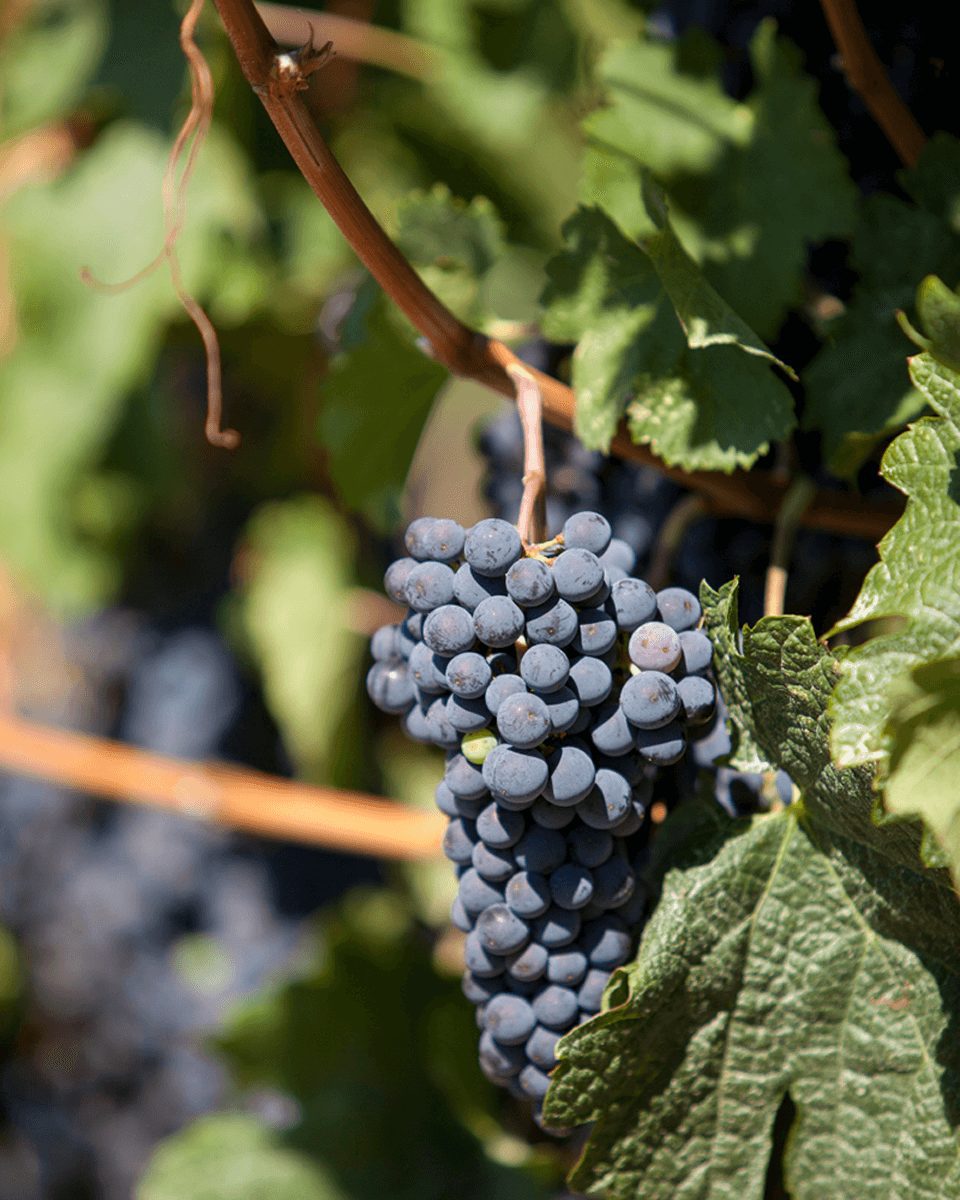